Tutankhamon, his Tomb and its Treasure 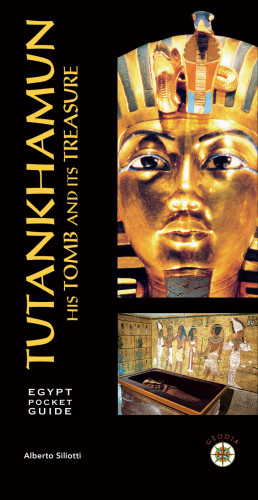 A new Guide to help you discover Tutankhamun, his tomb and its treasure in 48 pages with more than 150 photographs, maps and drawings.

Forgotten for over 3000 years, and despite having reigned for only a decade, Tutankhamun has become the most famous pharaoh in the history of ancient Egypt because of the fabulous treasure discovered in his tomb thanks to the intuition and perseverance of the archaeologist Howard Carter and the generous support of his patron, Lord Carnarvon.

His tomb, the smallest in the Valley of the Kings, yielded over 4000 artifacts – splendid jewelry, amulets, chests filled with precious objects, thrones, ritual beds, elegant alabaster vases, and his world-famous death mask made of solid gold. But the figure of this young king, who died at the age of 17 or 18 of causes that are still unknown, is still wrapped in mistery, and his tomb may still be hiding another secret. 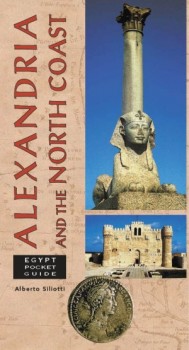 ALEXANDRIA AND THE NORTH COAST 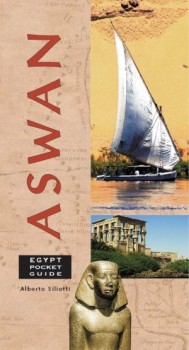 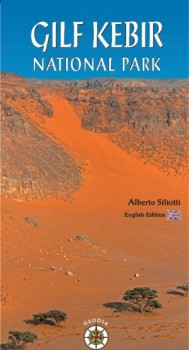 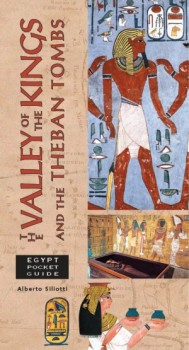 THE VALLEY OF THE KINGS AND THE THEBAN TOMBS 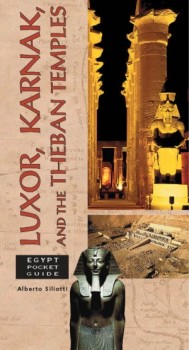 LUXOR, KARNAK AND THE THEBAN TEMPLES