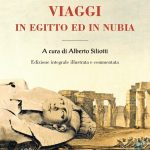 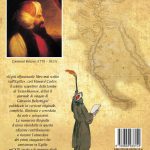 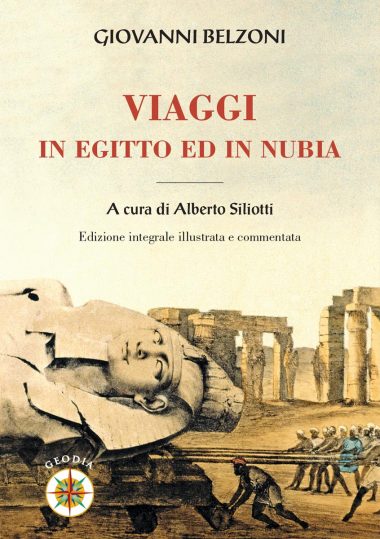 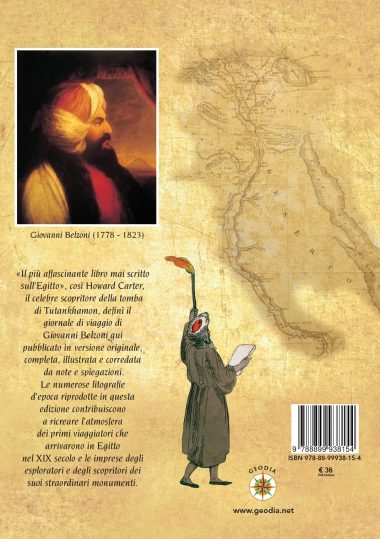 Viaggi in Egitto ed in Nubia

A giant who performed games of force in British theaters and circuses who became a traveler, explorer and discoverer of monuments, the Paduan Giovanni Battista

Belzoni (1778 – 1823) was one of the main pioneers of the exploration of ancient Egypt in the nineteenth century. Its name is linked not only to the transport of the colossal bust of Pharaoh Ramesses II from his mortuary temple in Thebes to the British Museum, but also to the opening of the temple of Abu Simbel, to the discovery of the tomb of Sethi I in the Valley of the Kings and the entrance of the Chefren pyramid in Giza.

His travel journal, the only work of the great explorer, was defined by Howard Carter, the famous discoverer of Tutankhamun’s tomb, “The most fascinating book ever written on Egypt”. 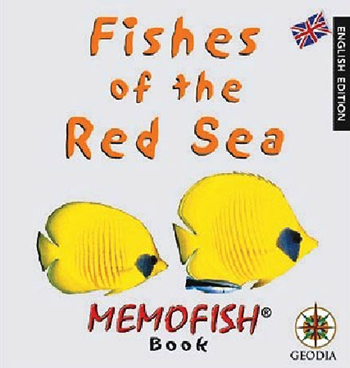 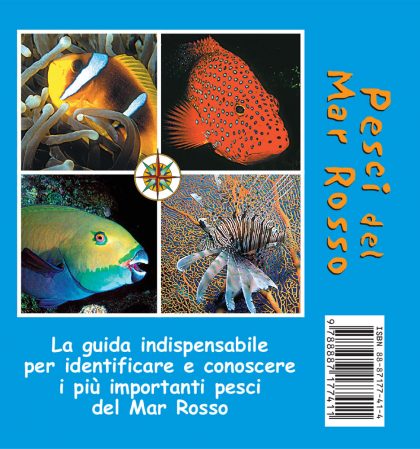 An indispensable guide for recognizing and observing the most important fish in the Red Sea. 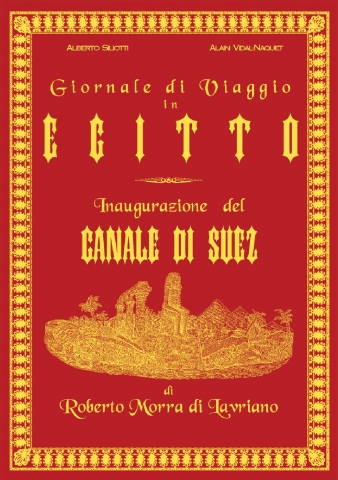 The previously unpublished account of the inauguration ceremony of the Suez Canal in 1869, written by one of the correspondents, Roberto Morra di Lavriano, and the travelogue of one of the first cruises along the Nile River. 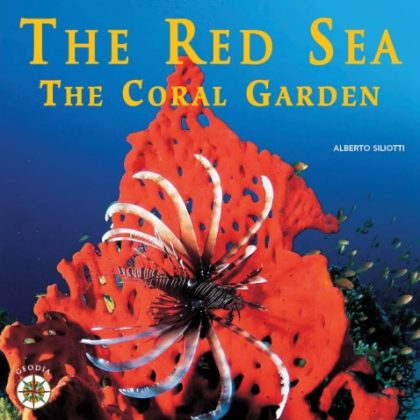 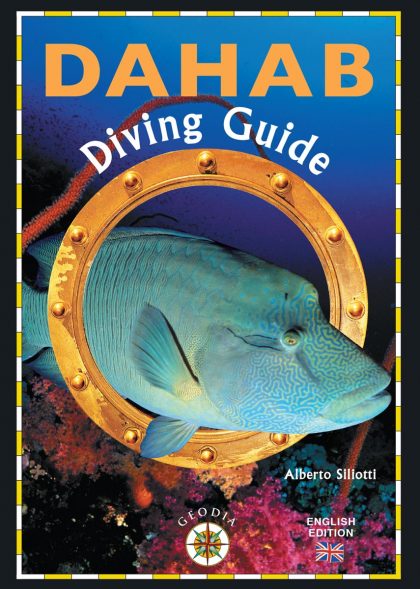 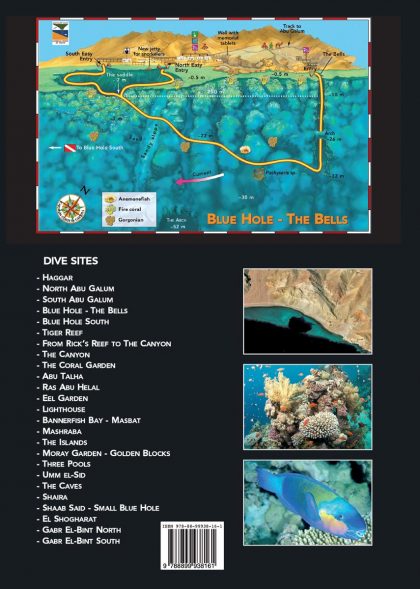 Dahab has become one of the favorite destinations in the Red Sea for divers: this guide similar in concept to the famous Sinai Diving Guide illustrates with 3D maps and splendid photographs all the most important dive sites of this destination 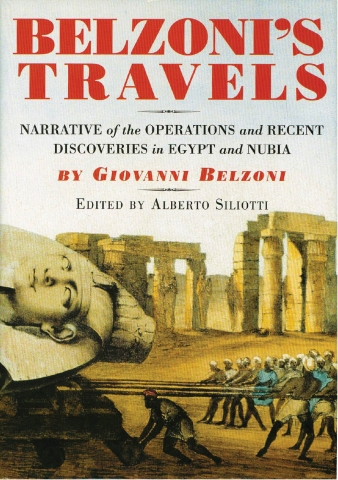 Narrative Of The Operations And Recent Discoveries In Egypt And Nubia.

The first and only unabridged critical edition of this work by Giovanni Belzoni, the most important 19th-century explorer in Egypt, who discovered the tomb of Sethos I in the Valley of the Kings. 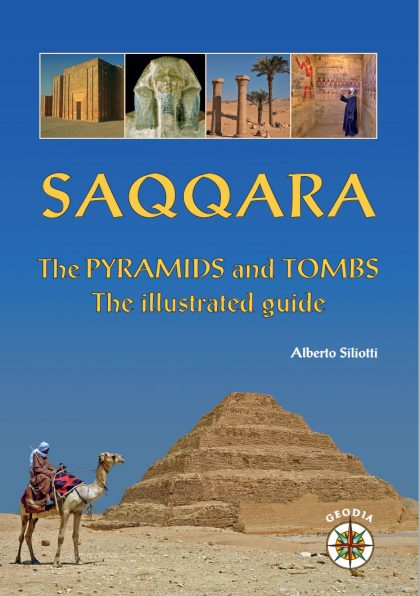 An illustrated Guide on The PYRAMIDS and TOMBS of Saqqara 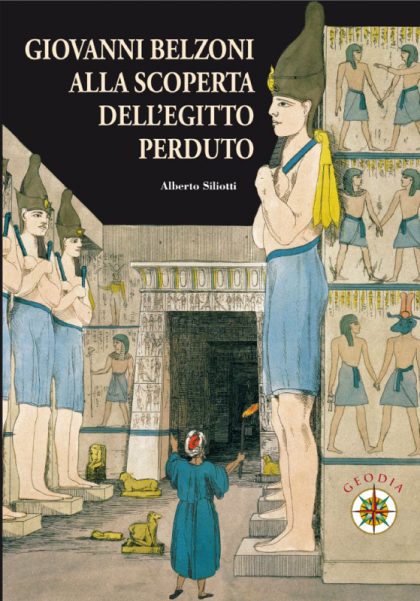 The first illustrated biography of the most important explorer of Egypt in the nineteenth century on the occasion of the bicentenary of his great discoveries.

Thanks to the QR code system, you can quickly and easily find all the places to visit by simply scanning the QR code on the map to directly get the correct location of the location on Google Maps.

The map also includes the METRO stops in Cairo. 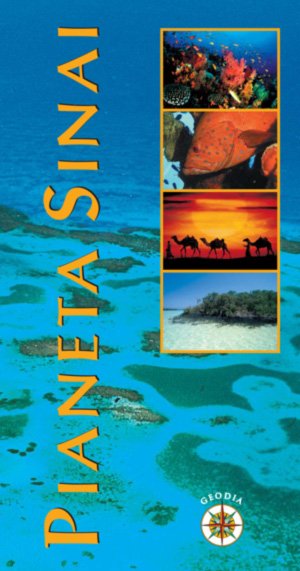 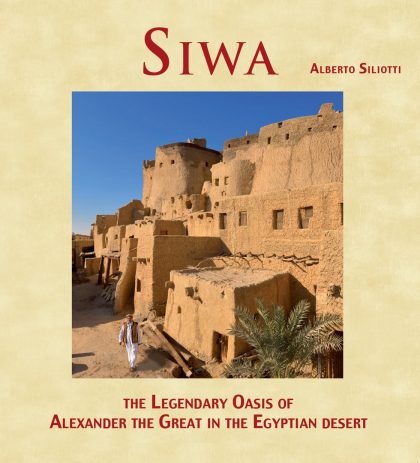 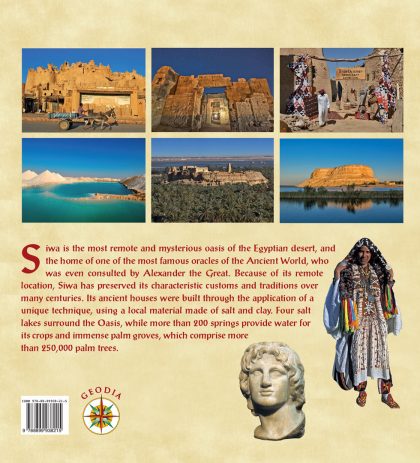 Siwa – The Legendary Oasis of Alexander the Great in the Egyptian Desert 35,00 €

This photographic book illustrates for the first time with splendid images the oasis of Alexander the Great, its extraordinary constructions made of salt and sand, the uses and customs of its population.

Add to cart
Close My Cart
Recently Viewed Close
Close
Navigation
Categories
We use cookies on our website to give you the most relevant experience by remembering your preferences and repeat visits. By clicking “Accept All”, you consent to the use of ALL the cookies. However, you may visit "Cookie Settings" to provide a controlled consent.
Cookie SettingsAccept All
Manage consent

This website uses cookies to improve your experience while you navigate through the website. Out of these, the cookies that are categorized as necessary are stored on your browser as they are essential for the working of basic functionalities of the website. We also use third-party cookies that help us analyze and understand how you use this website. These cookies will be stored in your browser only with your consent. You also have the option to opt-out of these cookies. But opting out of some of these cookies may affect your browsing experience.
SAVE & ACCEPT